News and opportunities on working lands, water and wildlife 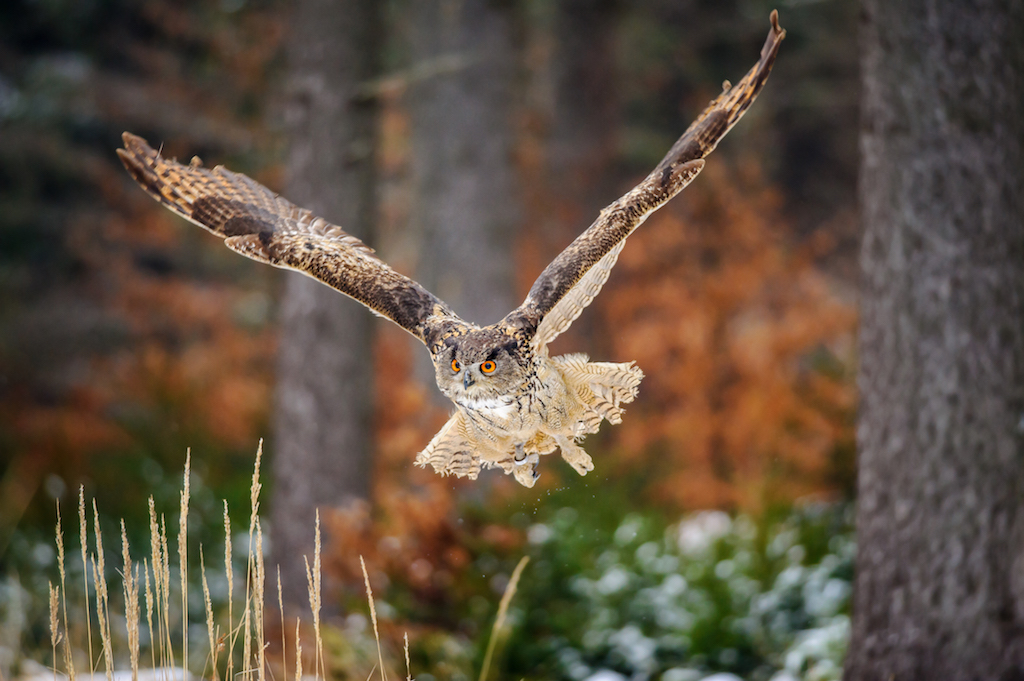 As winter approaches and we bundle up and turn in to be with family and friends, I write to you with a heart full of gratitude for the work that you do to steward our Western landscapes. Articles in this issue range from a Q&A with US Trust on succession planning to case studies highlighting the benefits of regenerative ag and from the connection between small wildfires and increased water availability to testing a new wolf deterrence strategy. Enjoy!

As always, this member monthly includes pertinent working lands, water and wildlife news and opportunities from around the West. If you have any information, resources or events that you think would be valuable for this digest, or have questions or comments, please send me an email. I’d love to hear from you.

The success of Western Landowners Alliance depends on an engaged and extensive working lands membership. Increase our influence by joining or renewing today. Please also consider making a tax deductible donation. With your continued financial support, WLA is becoming a distinguished leader in western conservation.