More from this series 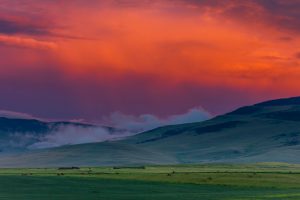 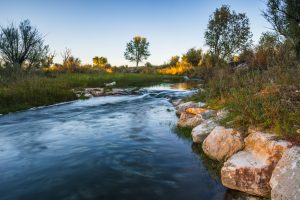 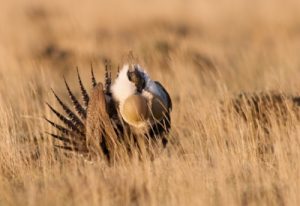 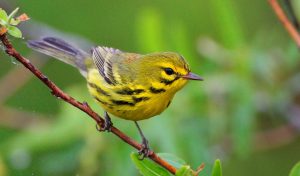 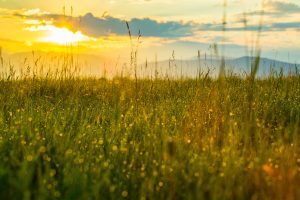 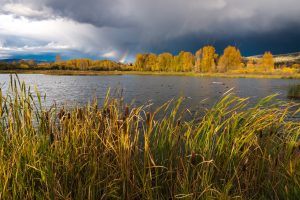 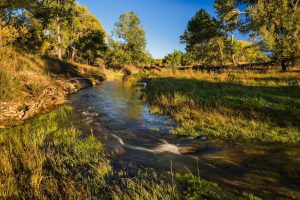 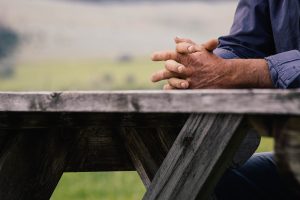 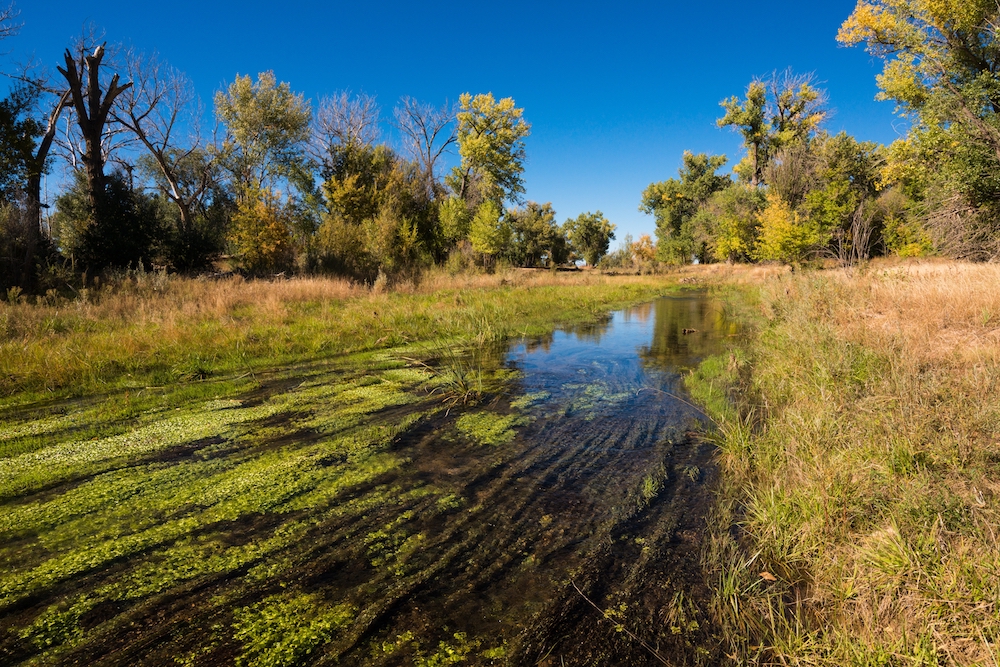 How does mitigation banking work?

Under the federal Clean Water Act and certain state regulations, streams and wetlands are protected resources and cannot be filled or dredged without a permit delivered by the U.S. Army Corps of Engineers and some state agencies. President G. W. Bush pushed to ensure that the program would not result in losses of wetlands in the future and for that reason, any impact is required to be fully compensated. In practice, this means that if a developer paves over a wetland, he or she will be responsible for creating or restoring another wetland to compensate for the impact. Non-compliance with permitting and compensation requirements by some developers has resulted in heavy fines and even prison sentences. However, regulators have also recognized that not all developers have the capacity to create and restore wetlands. In that case, developers can purchase wetland mitigation credits that fulfill the regulatory obligations outlined in their permit. Once they have purchased the credits and the Corps of Engineers has approved the transaction, the developer no longer carries any liability if the wetland project fails. For that reason and because of the convenience, developers are typically willing to pay a premium for mitigation credits and avoid doing the mitigation themselves. Credit buyers are usually a mix of public entities, such as a department of transportation or school district, and private developers for residential, commercial and industrial projects. In the western U.S., large-scale infrastructure projects linked to transportation, water and energy, as well as mining companies are a big source of demand for mitigation credits.

How can a landowner create mitigation credits?

Some rural landowners are perfectly positioned to provide the mitigation credits needed by developers. Once a landowner has identified a piece of property that is suitable for developing mitigation credits, he or she will go through an entitlement process similar to the conservation easement process. This includes surveying the current ecological value of the property and reviewing the title, mineral rights and water rights. Mitigation credits are usually granted for improving the ecological quality of a stream or wetland. For that reason, the entitlement also includes a construction plan and a maintenance and monitoring plan that describes the activities that are required of the landowner. Examples of activities are: fencing off a portion of the property (such as the stream), removing invasive plant species such as salt cedars, or planting native plant species. Finally, as part of the entitlement process, the property is required to be protected and managed in perpetuity through a conservation easement, a long-term management plan and a perpetual endowment that will pay for the long-term costs of the project. If the entitlement process is successful, the property will become an approved mitigation bank that can produce valuable mitigation credits. This process can be complex and time intensive so most landowners will hire an environmental consultant and may partner with external investors to limit the risks. The time and investment needed to successfully permit a mitigation bank varies greatly from one state to another and from one type of project to another. However, you should expect to spend between 2 and 5 years and between $200,000 and upward of $1 million before you can sell the first credit.

What are the benefits to the landowner?

Landowners are often attracted to mitigation banking because it may allow them to generate significant additional revenue from the land without selling it. However, just as any other real estate deal, mitigation banking is dependent on having the right property at the right location (See Question 5 below). In some cases, mitigation banking is compatible with farming and ranching production, such as rotational grazing, and in most cases, a mitigation bank can be located on the less productive area of a farm, such as the wet low spots and the areas near rivers. When converted into mitigation credits, these low producing acres can be worth many times the value of the raw land. For example, in some parts of Colorado, two acres of raw land worth less than $1,000 each can generate a mitigation credit worth over $100,000 net of costs. In addition, a mitigation banking project can enhance the value of a ranch by improving wildlife and fish habitat. Another advantage is that the land is protected by an easement that guarantees that it will not be developed and can sometimes require that an agricultural activity be maintained in or around the mitigation bank. Finally, the mitigation bank is required to set aside an endowment fund, usually from the sale of credits, which can be used in perpetuity by the landowner to maintain the property. If the landowner decides to do the work himself, this can represent a guaranteed, permanent income.

What are the potential downsides and risks to the landowner?

The potential risks vary depending on the landowner’s involvement in a mitigation bank; some landowners will only commit their land while others will also commit money and time to manage the new endeavor. Whether the landowner commits only his land or both land and money, he is an investor in the venture and as such is exposed to the investment risks. The main downside with mitigation banking is both the conservation easement, which reduces the value of the land, and the management plan, which may increase the costs of the operation. If the mitigation bank is not successful in selling credits as expected, the landowner may end up paying more in added costs than he will gain in additional income. If there is an “act of god”, such as a catastrophic fire, the landowner will not be responsible for replacing the lost credits but may be prevented from selling more credits, potentially reducing the financial upside of the project. It is important for a landowner to understand the joint venture agreement he enters into with investors to ensure that he is fairly compensated for, and potentially protected from, this risk.

As noted above, the amount of time and money needed for mitigation bank development can also be uncertain. Although mitigation banking has been around for over 30 years, some consultants are still new to it and it is not unusual for mitigation bank development projects to go significantly over budget and/or take much longer to be approved than anticipated. Project development timelines can also be delayed due to short staffing or staff turnover at the regulatory agencies that are responsible for project review and approval. Another area of potential uncertainty is the mitigation credit market. In some states, there is a vibrant marketplace. Credit prices are well established and it is easier to assess the demand for specific credits. In areas where there is not a proven market, we recommend that, if possible, mitigation bankers start with a small project to ascertain their assumptions before committing large amounts of land and money.

Finally, it is important to recognize that running a mitigation bank is a business and as such it requires time and attention. The owner of the mitigation bank will need to manage consultants, coordinate with the regulatory agencies, market the mitigation credits, and work with potential credit buyers. Some of these responsibilities can be managed by third parties for a fee.

How do I know if my land could qualify for a mitigation bank? 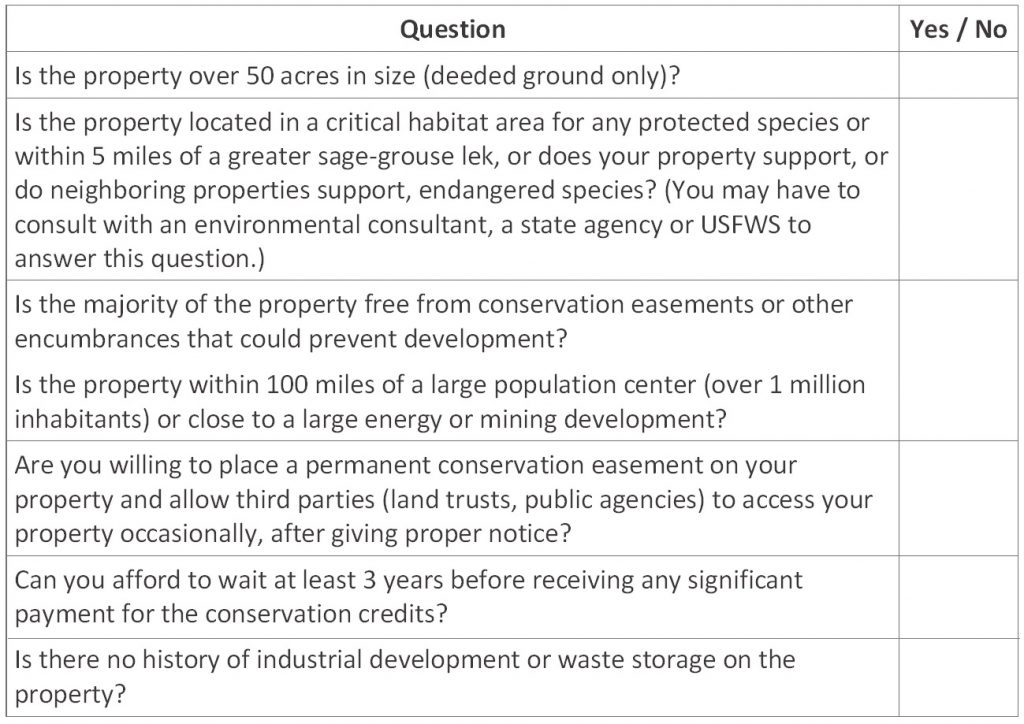 *The views and opinions expressed in this article are those of the author(s). Publishing this content does not constitute an endorsement by the Western Landowners Alliance or any employee thereof either of the specific content itself or of other opinions or affiliations that the author(s) may have.* 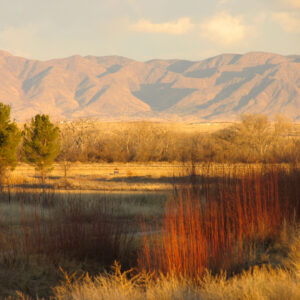 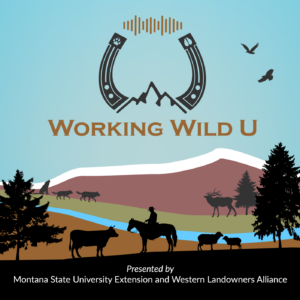 By most metrics, wolf recovery in the lower 48 is a conservation success story. But not everyone sees it that way. The first season of a new podcast from Montana…
Read more