Western Landowners is pleased to announce the release of our latest film: “Agua Es Vida”

At just a little over eight minutes long, it’s easy to watch: 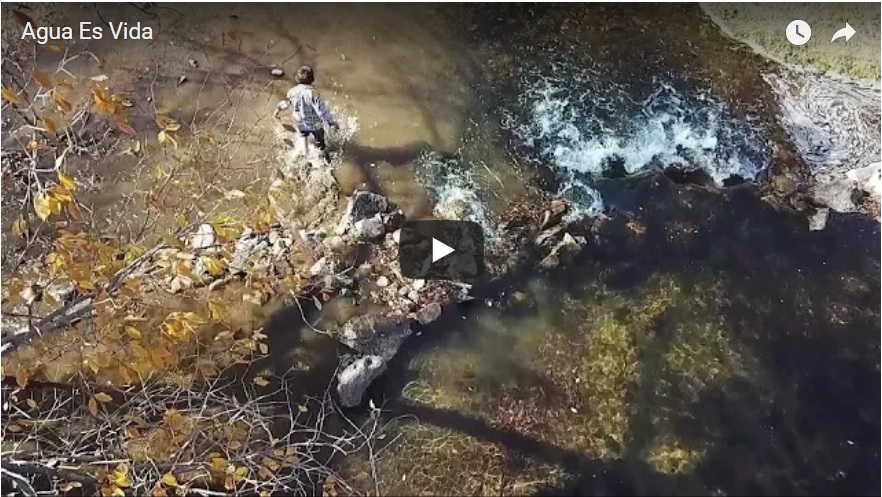 Based in Taos, New Mexico and focused specifically on the Rio Fernando Acequia, this film begins up high in the Taos watershed and follows the water down from the mountains, into the Rio Fernando and ultimately through the acequia system that then distributes the water to farms and pastures throughout the community. The film then takes us on a journey through the community of farmers and ranchers who depend on healthy acequias for their livelihood, and helps viewers understand this ancient and critical system of water governance that, when well-attended and maintained, helps ensure a healthy community, healthy lands and sufficient water for all—especially in times of drought.

WLA premiered this 8-minute film in Santa Fe on January 25th, as part of our “Stewardship with Vision: Where Land & Livelihood Meet,” an evening of short films and discussion on the next century of conservation in the West. With the exception of this Taos-based film that explores the acequia culture in northern New Mexico, our “Stewardship with Vision” films feature ranchers and other landowners throughout the West whose dedication to conservation has led to the restoration of streams, wetlands and wildlife habitat, including that of threatened and endangered species.

If you’d like to learn more about acequias, take a look at this article written by Ernest Atencio that we recently posted on our website, titled Acequia Waters. It’s an easy yet very informative read, diving into the past, present and future of acequias in New Mexico. A helpful list of additional resources at the end will satisfy any wish for further information. Here’s a passage from Acequia Waters: 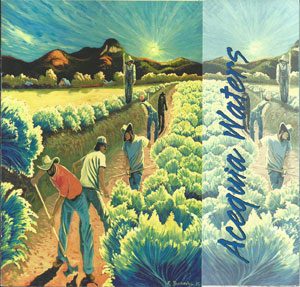 “Acequia waters have a sound distinct from the waters of a river, different than a concrete-lined irrigation canal or corrugated culvert. It is the sound of water moving slowly, playing on the gravel bed of the ditch, flowing along its dirt banks and the roots of willows. That sound is heard throughout the world today, linking ancient irrigation traditions that reach from the other side of the planet to northern Ne Mexico. An adaptation for farming arid lands, Pueblo Indians in New Mexico had already developed a similar system before the Spanish arrived over 400 years ago. Modern acequias are still a thriving institution, symbolizing the blending of cultures in this region. Today they are part of what make our local communities and the local landscape so incomparably unique.”

The New Mexico Acequia Association is also a great source of information on this topic.