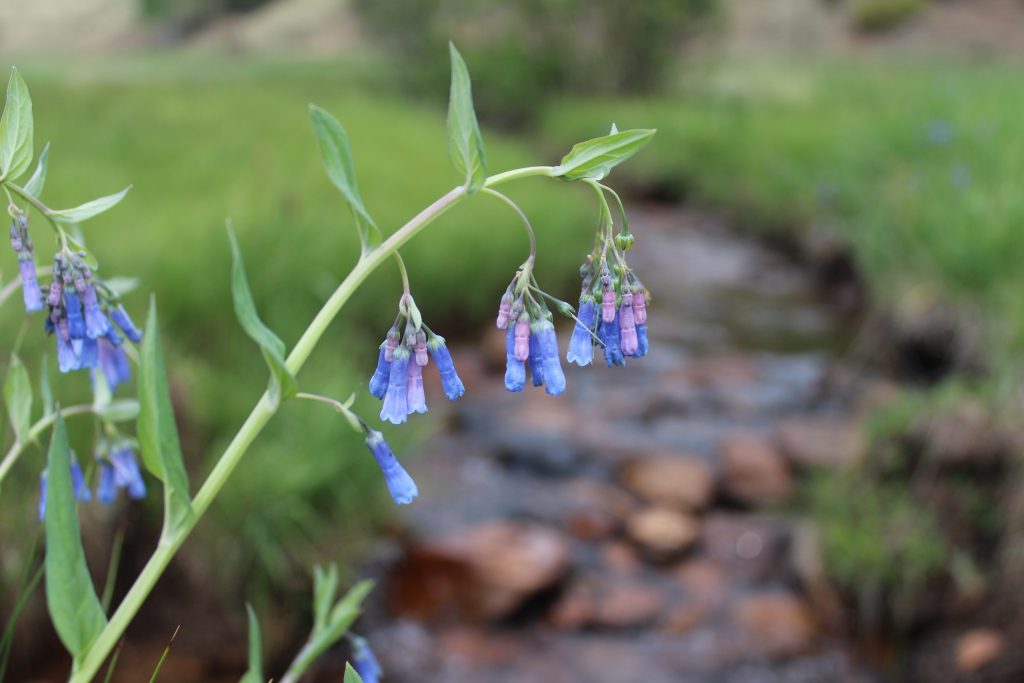 On June 13, 2018 the US Senate Agriculture Committee advanced its version of the 2018 Farm Bill (The Agriculture Improvement Act of 2018). This bill represents a bipartisan approach to providing support for working lands across the West and the nation. WLA appreciates the work of the committee, their staff and the numerous groups and individuals who contributed to this bill.

WLA worked closely with a variety of partners on the bill and are pleased that several of our priorities were included in the Senate’s version. The Senate’s bill will improve working lands conservation programs, providing increased opportunity for landowners to implement conservation on the ground. Some positive aspects of the Senate’s bill include:

While the bill provides level funding for conservation, there are a few areas that could be improved. The Regional Conservation Partnership Program (RCPP) provides opportunities for landscape-scale conservation and there are several proposed improvements to this program. However, WLA is concerned this program may not be utilized heavily in the West because of the proposed funding distribution and the removal of wildlife habitat as an eligible activity.

Additionally, funding for both EQIP and CSP was cut in the Senate’s bill. As illustrated in Figure 1, these programs are important tools for landowners in the West. WLA wil continue to advocate for stable funding for these programs. 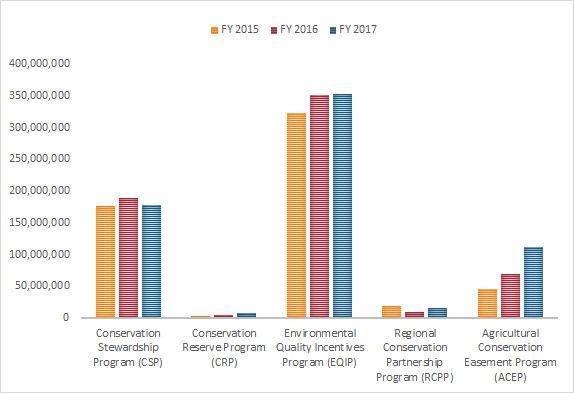 What to Expect Next

There are many more steps to reauthorization of the Farm Bill:

WLA will remain involved throughout the process.

If you have thoughts or questions about the Farm Bill, please do not hesitate to share them with WLA Policy Director, Jessica Crowder.

Family farms and ranches supply food and fiber while also supporting jobs and rural communities. In addition, well-managed land also provides other important values such as clean water and habitat for wildlife. Yet agriculture, by its very nature, is a risky business, often with very narrow profit margins, and many of the things the public asks of farmers and ranchers–such as wildlife habitat–remain economically undervalued.

Farm Bill programs like the CSP and EQIP represent a public-private partnership that helps ensure Americans can enjoy a secure and affordable food supply while keeping our lands, water and wildlife in healthy condition. Farm Bill investments help:

This is why the Farm Bill has long had strong bipartisan support and why we need it as much today as we did in the Dust Bowl when Farm Bill programs were first created. 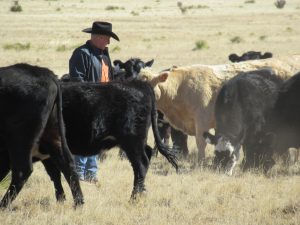 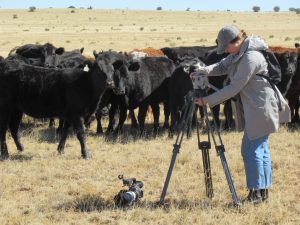 2018 Fims: Filmmakers Evangeline Koonce (right) is putting the final touches on episode seven of our Stewardship with Vision film series, featuring New Mexico rancher Jim Berlier (left). We’re very excited to show you this film in just a couple weeks! In the meantime, you can watch the first six episodes on our website. (Photos: Virginie Pointeau) 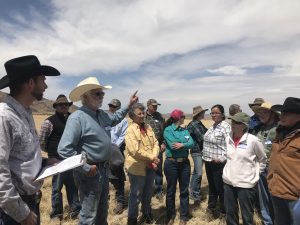 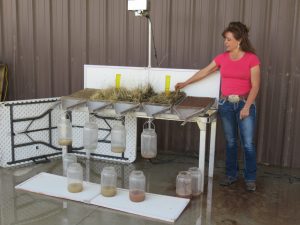 Stewardship in Action Tours in Colorado 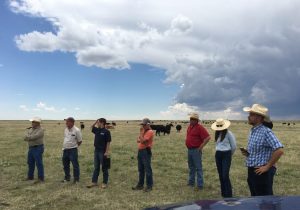 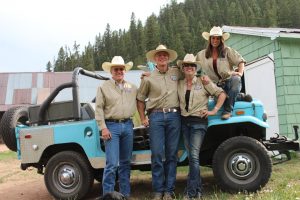 WLA’s Stewardship in Action tours provide a great opportunity for landowner knowledge-sharing, peer-to-peer networking and discussion about how western landowners and managers can make their voices heard in the policy arena. In the past month, we headed out to Colorado to tour the Flying Diamond Ranch, where the Johnson family has been running cattle and caring for the arid prairie rangeland near Kit Carson since 1907 (left). Discussion topics included grazing strategies and holistic management. Later in the month, we toured Elk Glade Ranch, located near Colorado Springs and owned by brothers Mark and Jim Johnson and cousin Jim Hammond, where jeeps were required to negotiate the rugged terrain. Discussion topics included forest and riparian restoration, managing for economic viability, and building public/private partnerships (right). (Photos: Hallie Mahowald, John Allison)

The Western Landowners Alliance advances policies and practices that sustain working lands, connected landscapes and native species.
Not yet a member? We invite you to Join Us