Louis Wertz leads communications for the Western Landowners Alliance. He grew up taking long road trips across the American West in the family minivan. Since, he has been obsessed with listening to and telling the stories of the land stewards who protect and regenerate the amazing places he fell in love with. Louis was previously communications director with the international rural development think tank EcoAgriculture Partners, where his stories focused on land stewards in East Africa, Central America, and Southeast Asia.

Louis holds a Bachelor of Science in Journalism degree from Northwestern University and a Master’s of Science in World Heritage Studies from the Brandenburg Technical University in Cottbus, Germany, where he focused on holistic approaches for managing heritage sites. He completed his master’s thesis in Yosemite National Park in 2008. In 2010 he spent a year working on an organic vegetable farm and apple orchard in majestic Mendocino County, California. He received his Permaculture Design Certificate in 2018 from the Denver Permaculture Guild and an Advanced Permaculture Landscape Design certification in 2019. He lives with his wife and their daughter near Denver, Colorado. 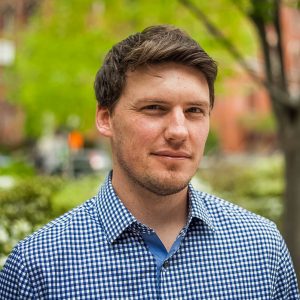 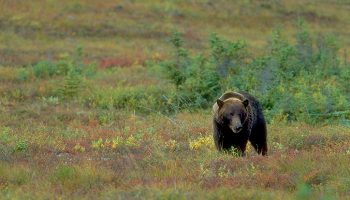 The Waterton Biosphere Reserve’s (WBR’s) Carnivores and Communities program operates in four municipalities, two of which are within the boundaries of the Waterton Biosphere Reserve in Canada. The program focuses on proactive management to decrease conflict between people and carnivores, especially bears and wolves, within the agricultural community of Southwestern Alberta. It is well funded and effective, and it is a major WBR program. 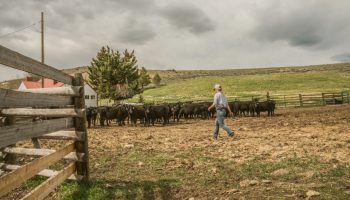 5 Things We are Grateful for this Thanksgiving

In the spirit of Thanksgiving, we’re taking a moment to express our gratitude to some of the things that make our lives as land stewards so rewarding. Landowners and managers have a lot to be thankful for in the West. 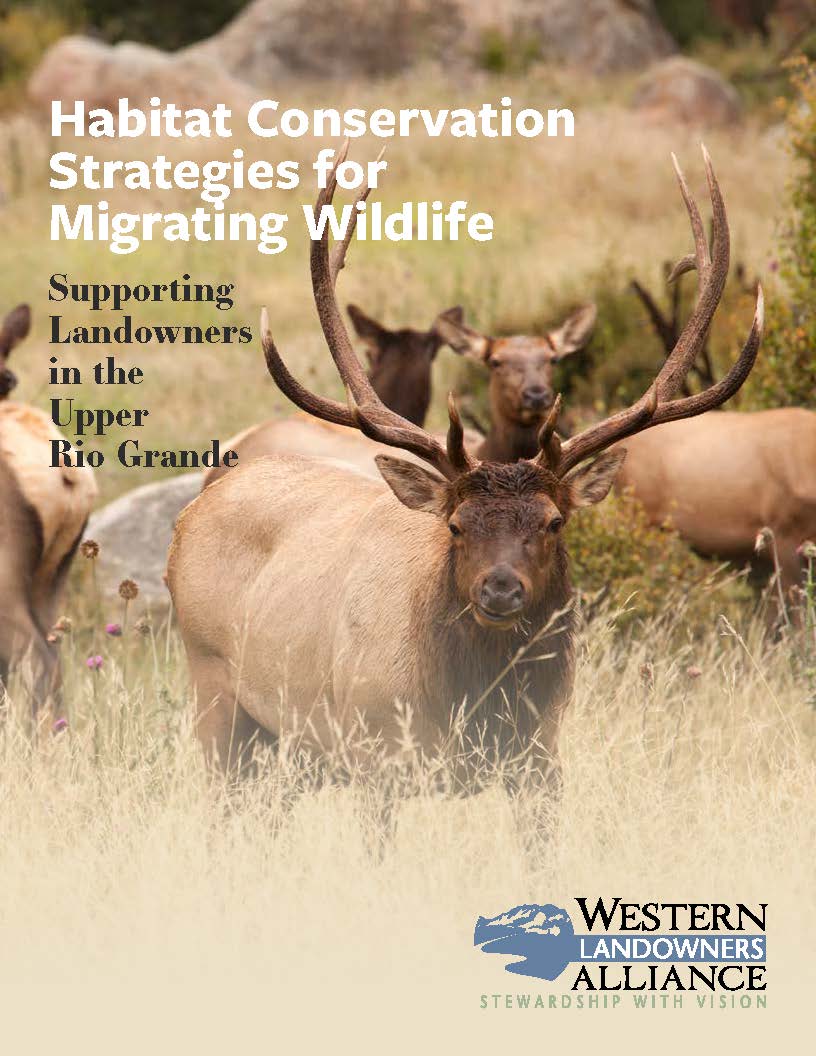