Mother daughter duo Emily and Molly Taylor did not grow up ranching, but nonetheless, they jumped in with passion and an ambitious goal to provide pasture raised meats that are packed with nutrition and flavor while being sustainably raised.

Growing up riding and working cattle on the ranch had awakened in me a persistent, itching nostalgia for old-world cattle ranching that did not wane as I grew older, married Ned, had children and became an interior designer in San Francisco. The steep learning curve associated with ranching has proven to me and Ned, a Silicon Valley man, to be an ever-deepening mystery. Who thought you might buy a livestock guard dog only to discover his propensity to chew on sheep’s ears? Or that Longhorn cattle, whose horns are wonderfully decorative, are really quite intimidating when you attempt to move them from field to field? The humbling reality of starting a ranching operation has not thwarted our ambition to bring new life to old ranching traditions, but rather, an unfamiliar and welcome challenge.

Register for this Circle 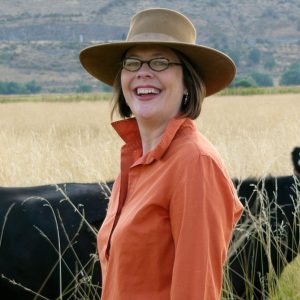 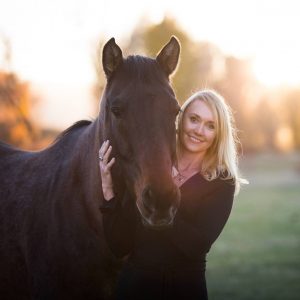 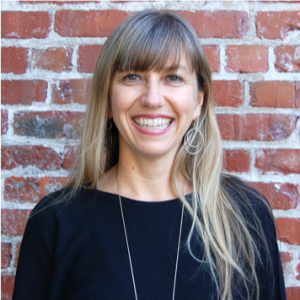 Facilitation team is subject to change.